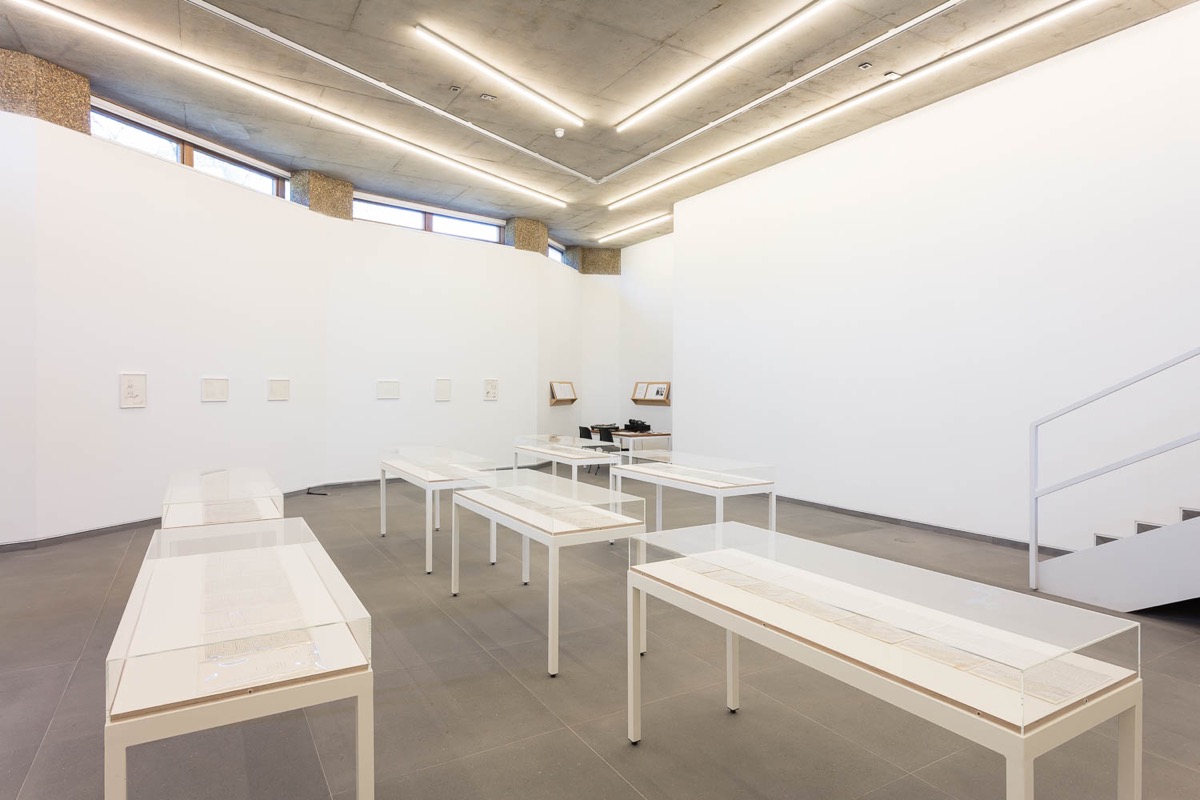 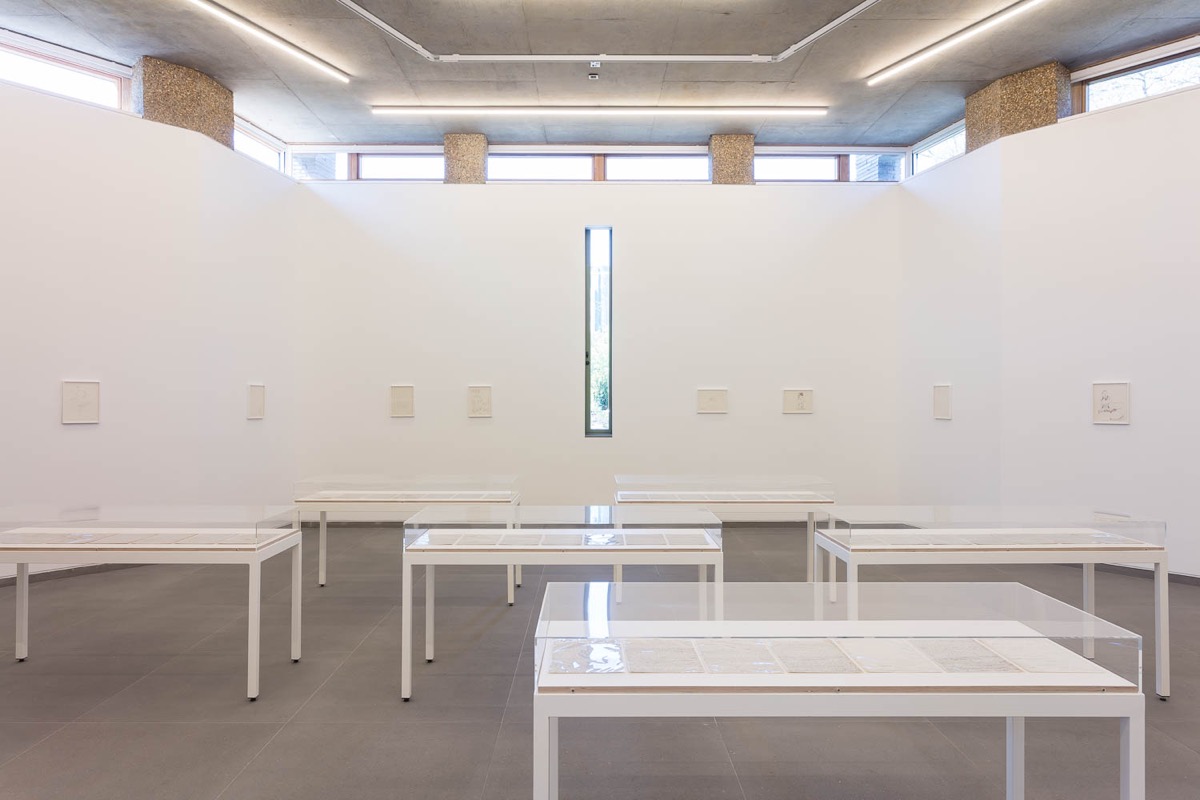 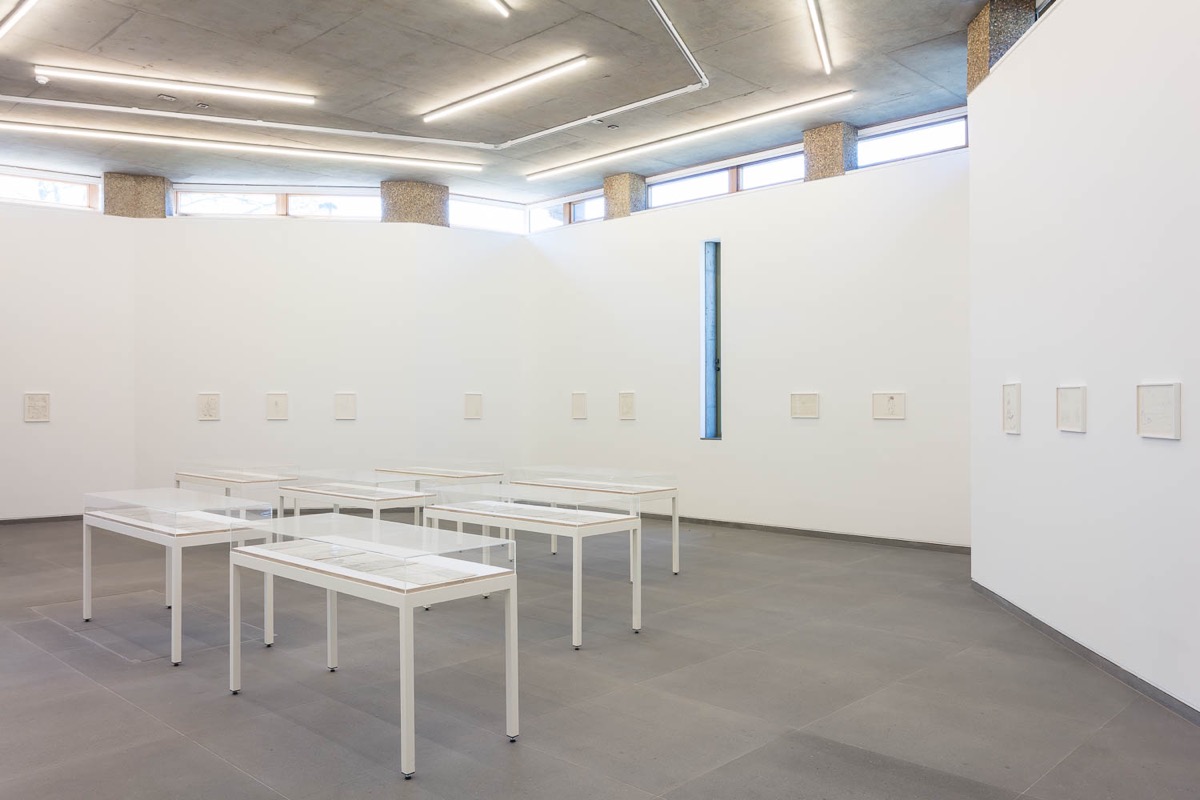 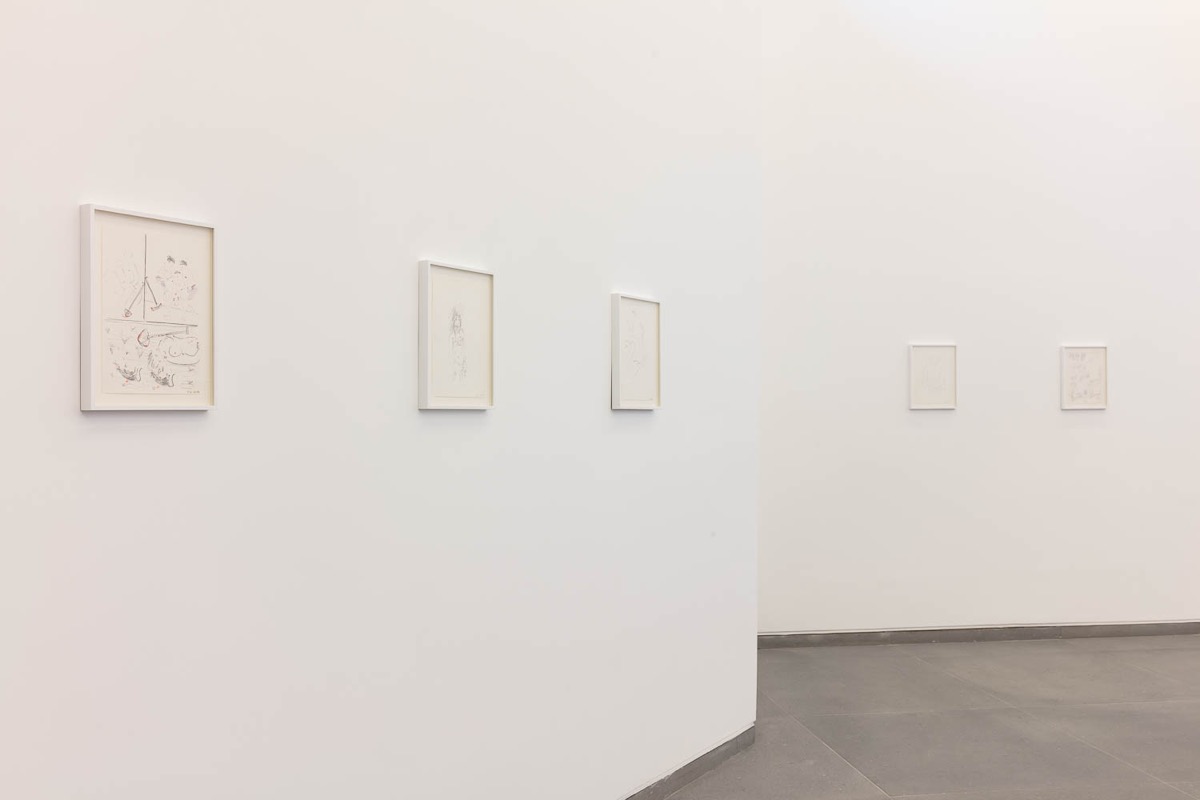 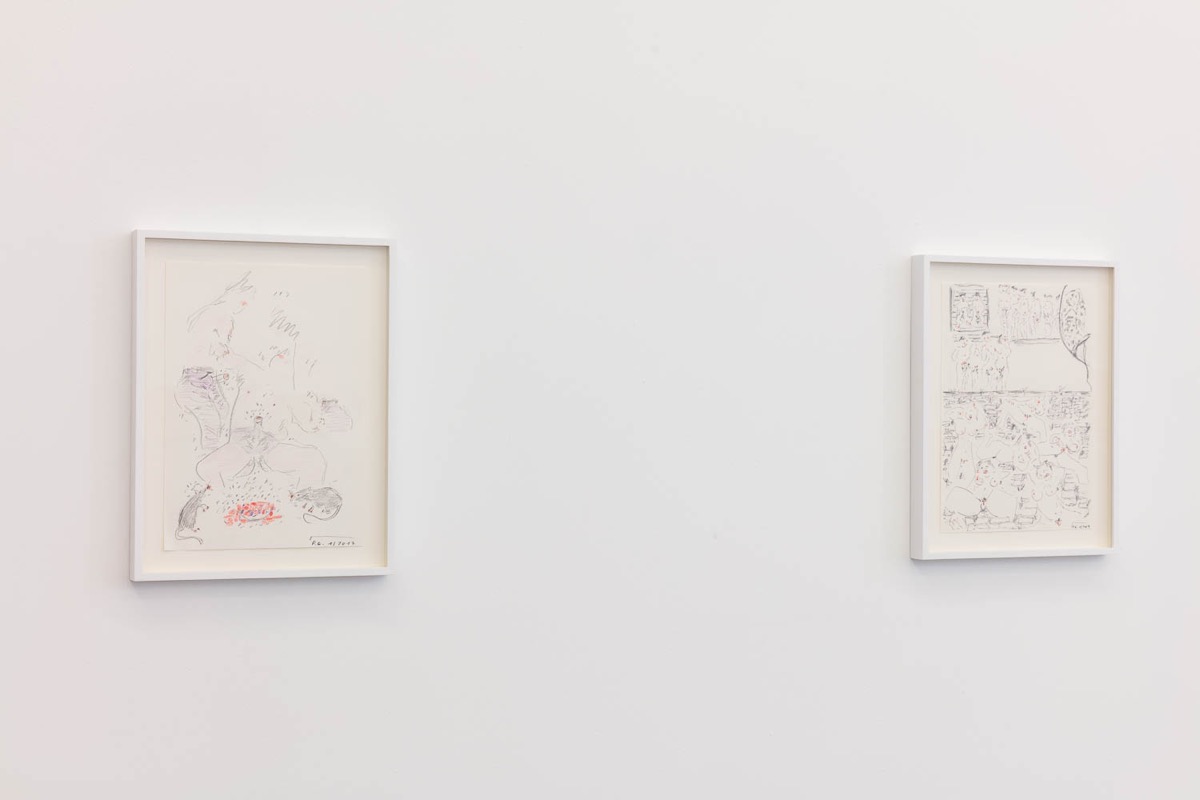 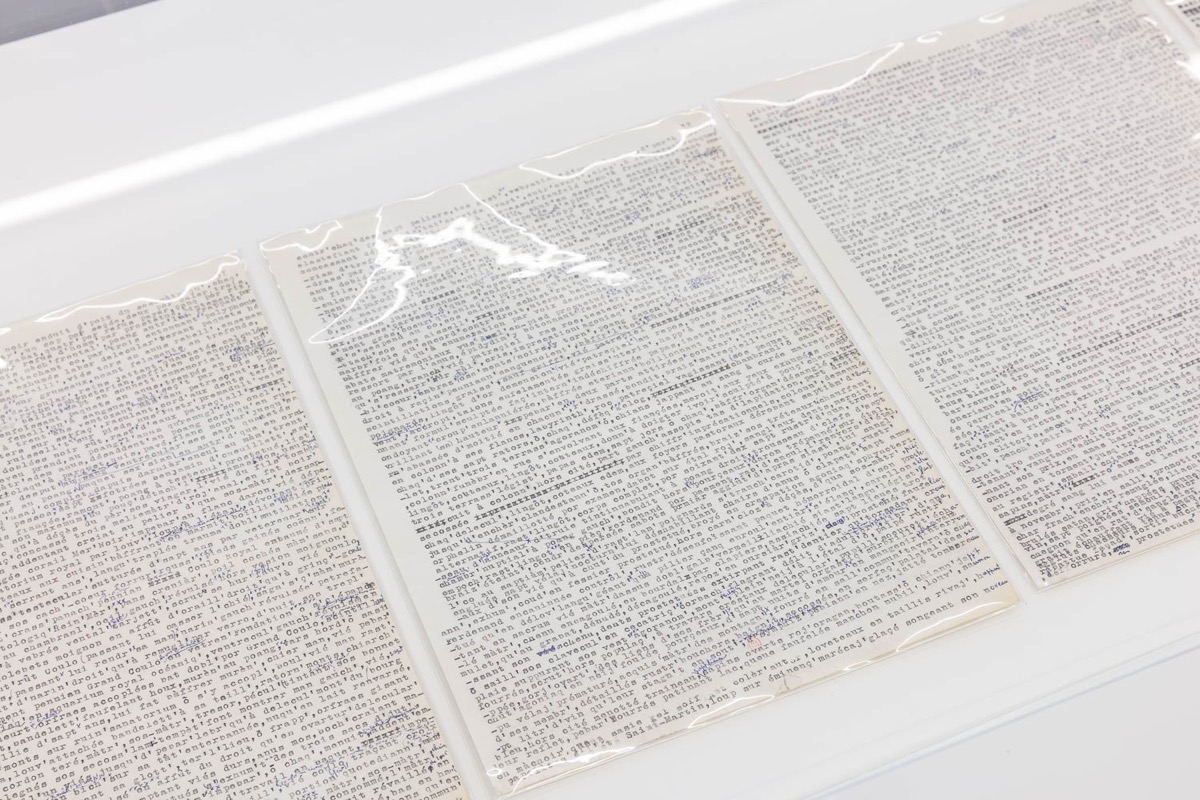 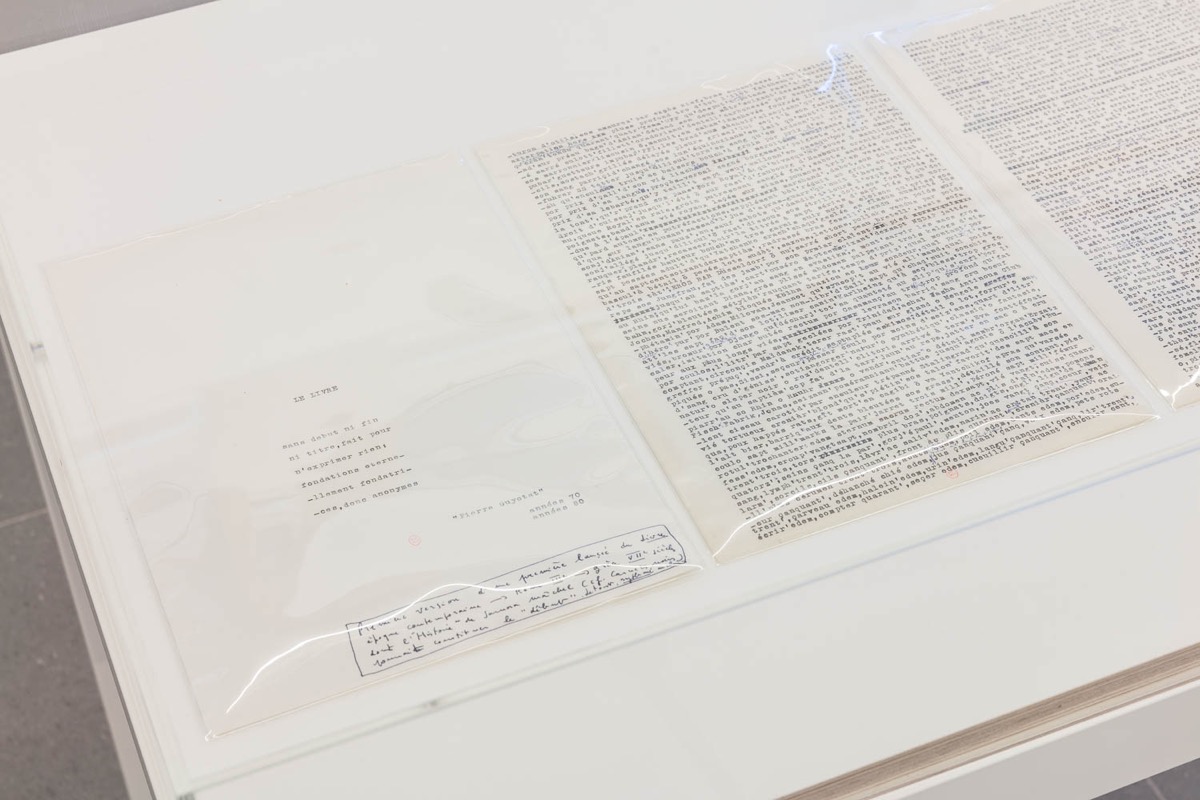 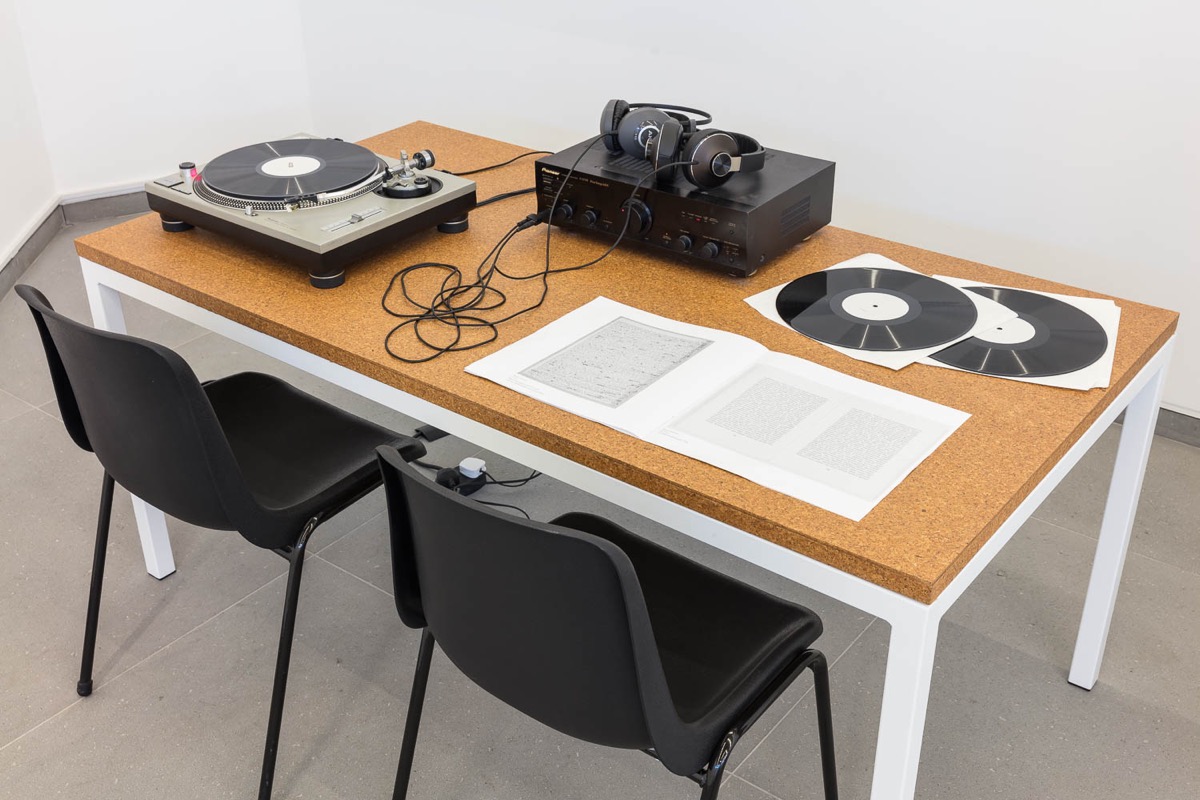 Pierre Guyotat
selected drawings from 2016 and 2017 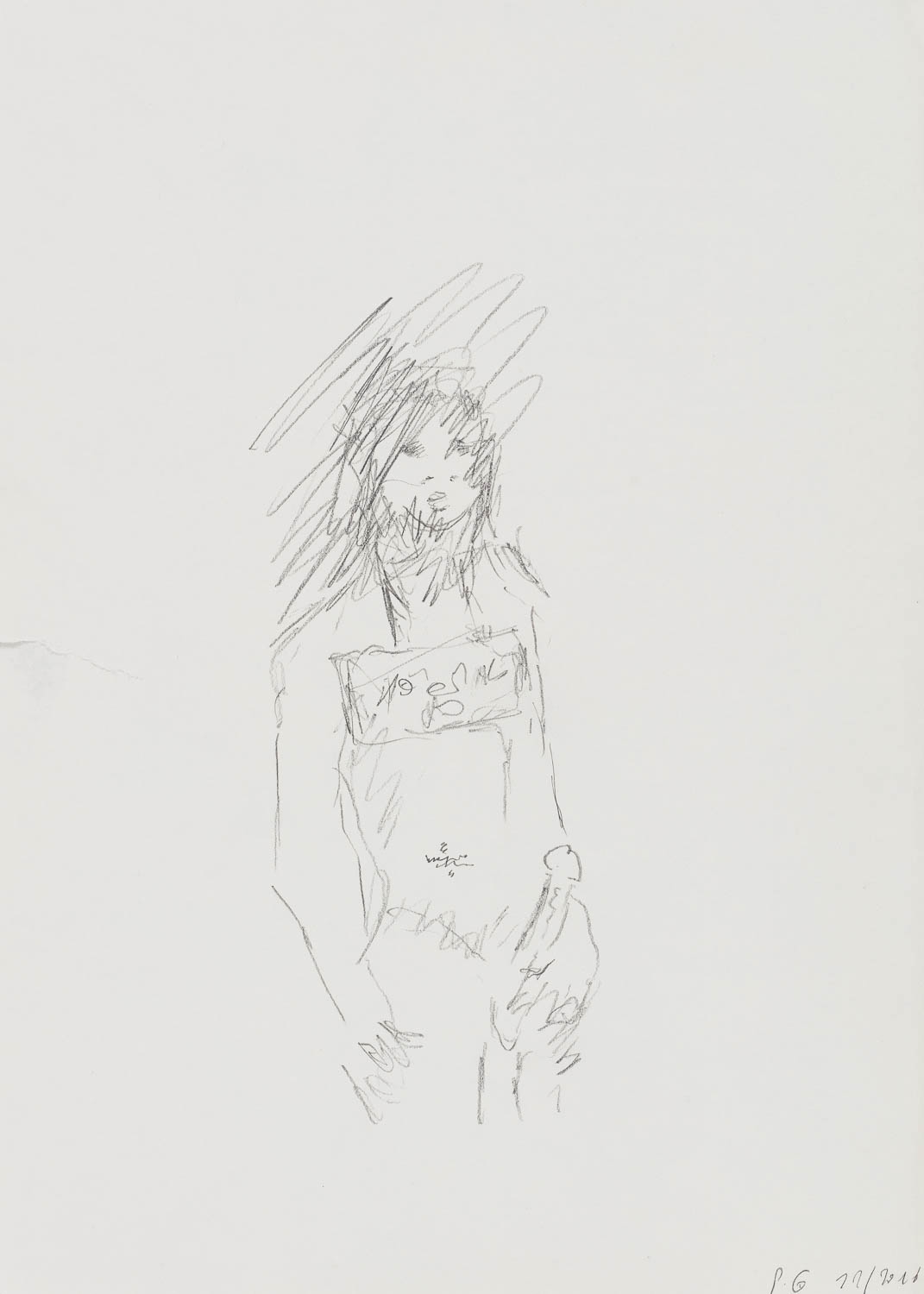 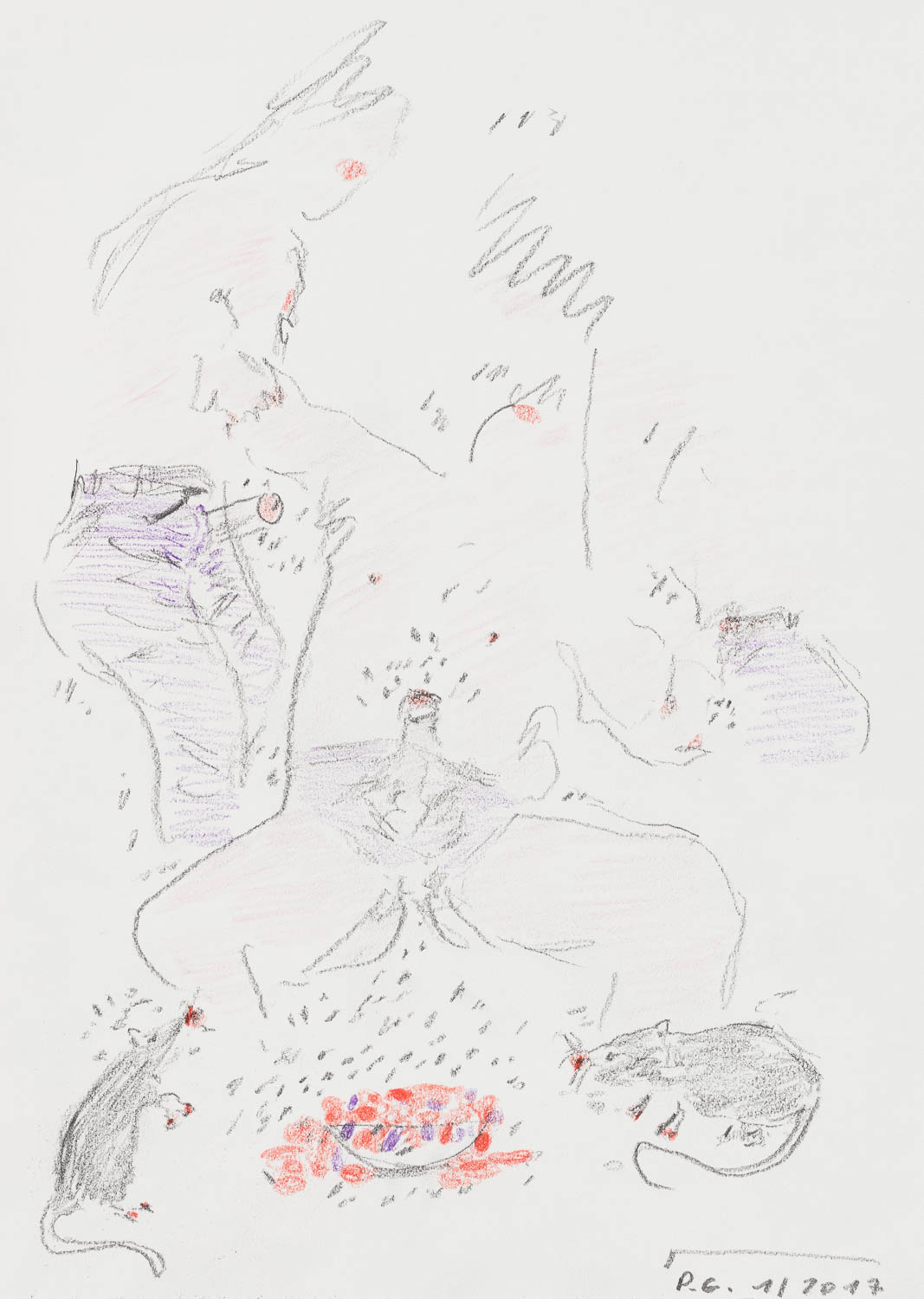 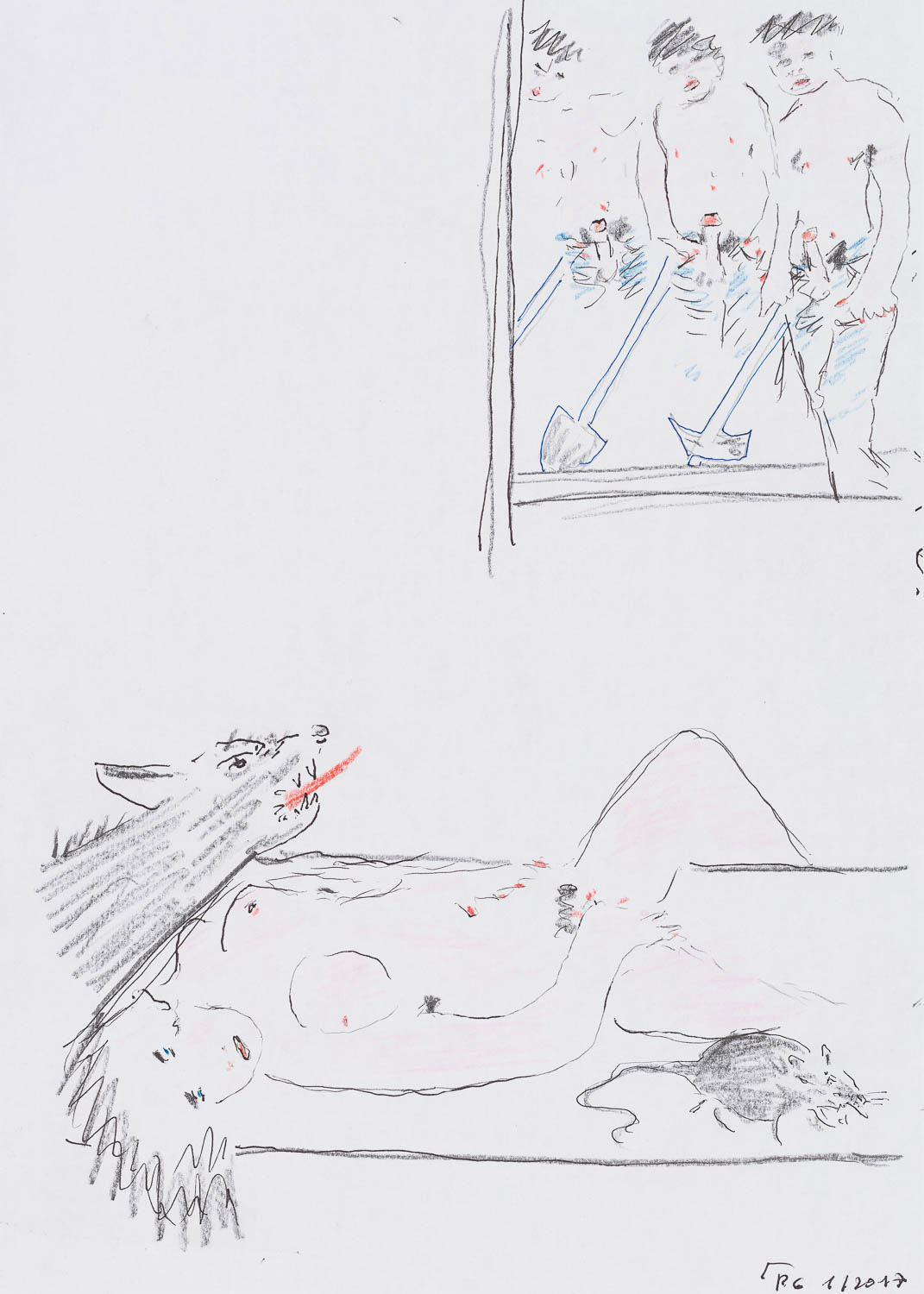 In 1979 Pierre Guyotat decided to make a recording of his recently completed but still unpublished text Le Livre. 150 hours of studio time was taken up during the course of that summer to arrive at this final recording. It would be another five years before Gallimard published Le Livre.
Guyotat has stated: “I am aware that what I do in Le Livre cannot be readily understood without my speaking the text, pronouncing it publicly. How much time then must I wait until this work is really read and understood as an object to be read with the eyes? This material I produce is strange even to me, actually, because there are really no criteria to measure it with, especially as it cannot be categorised as literature.”
This is the first time these recordings have been commercially released. This edition is limited to 200. A further 25 with silk screened covers and containing a facsimile of a manuscript page from Le Livre, signed and numbered by the author, has also been published.
Pierre Guyotat
Le Livre
Box set containing three 12” vinyl recordings accompanied by a booklet of texts and photographic illustrations
Edition of 200
£75.00 GBP

Le Livre
Box set of three 12” vinyl recordings. Silk screened cover. Includes a signed and numbered lithographic facsimile of one page from the manuscript of Le Livre. Accompanied by a booklet of texts, translations, and photographic illustrations.
Edition of 25, individually signed and numbered
£1,200.00 GBP
To place an order please email art@cabinetltd.demon.co.uk.
Please scroll down for further images 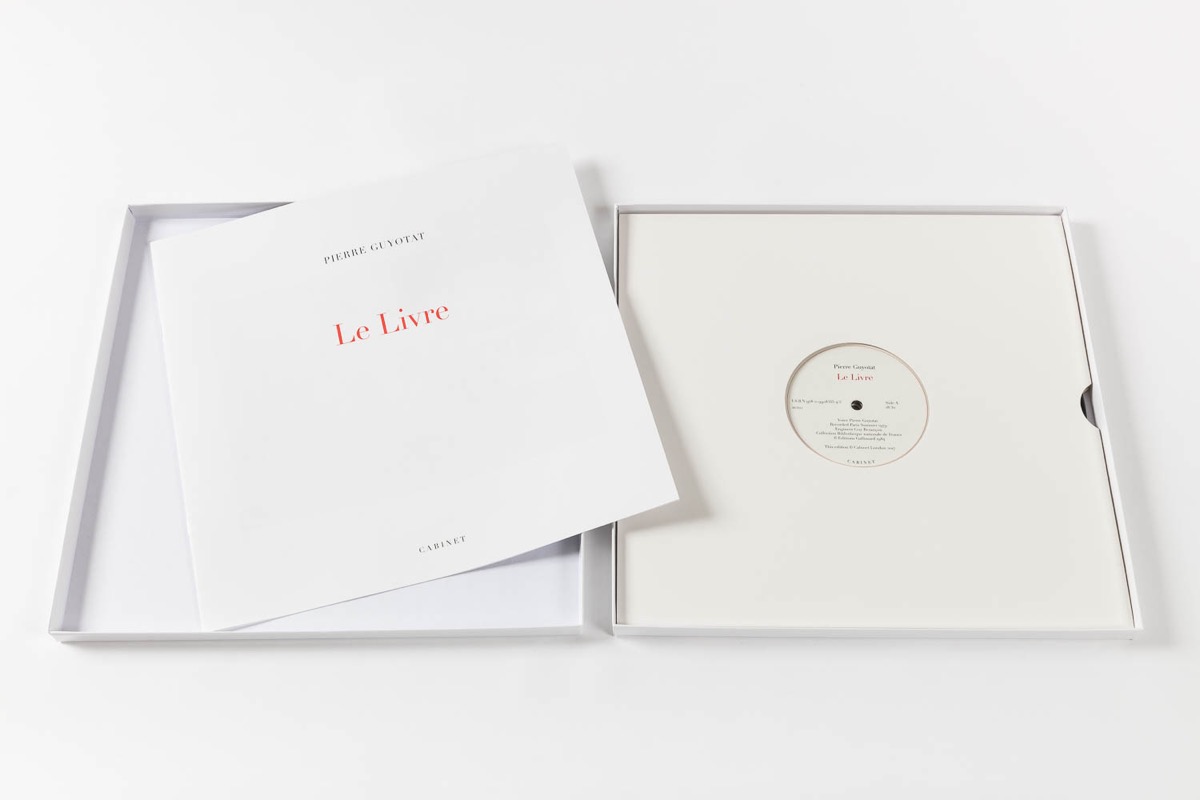 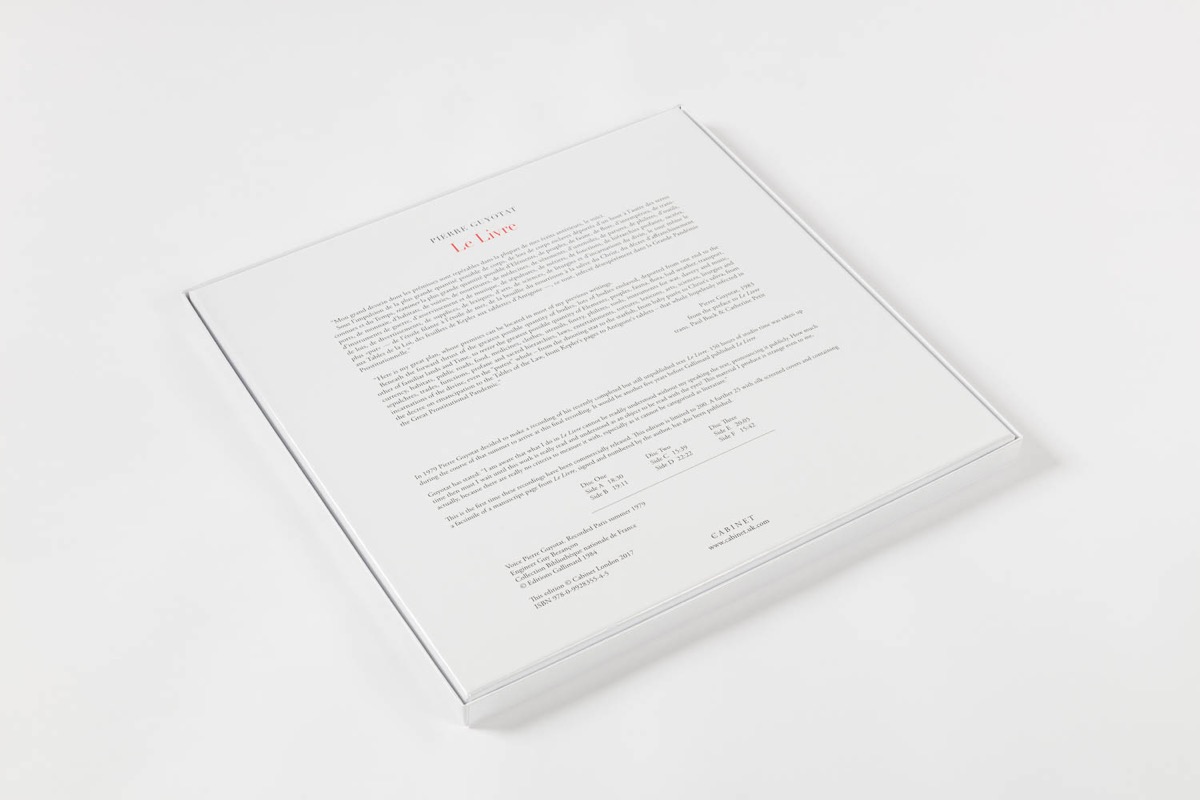 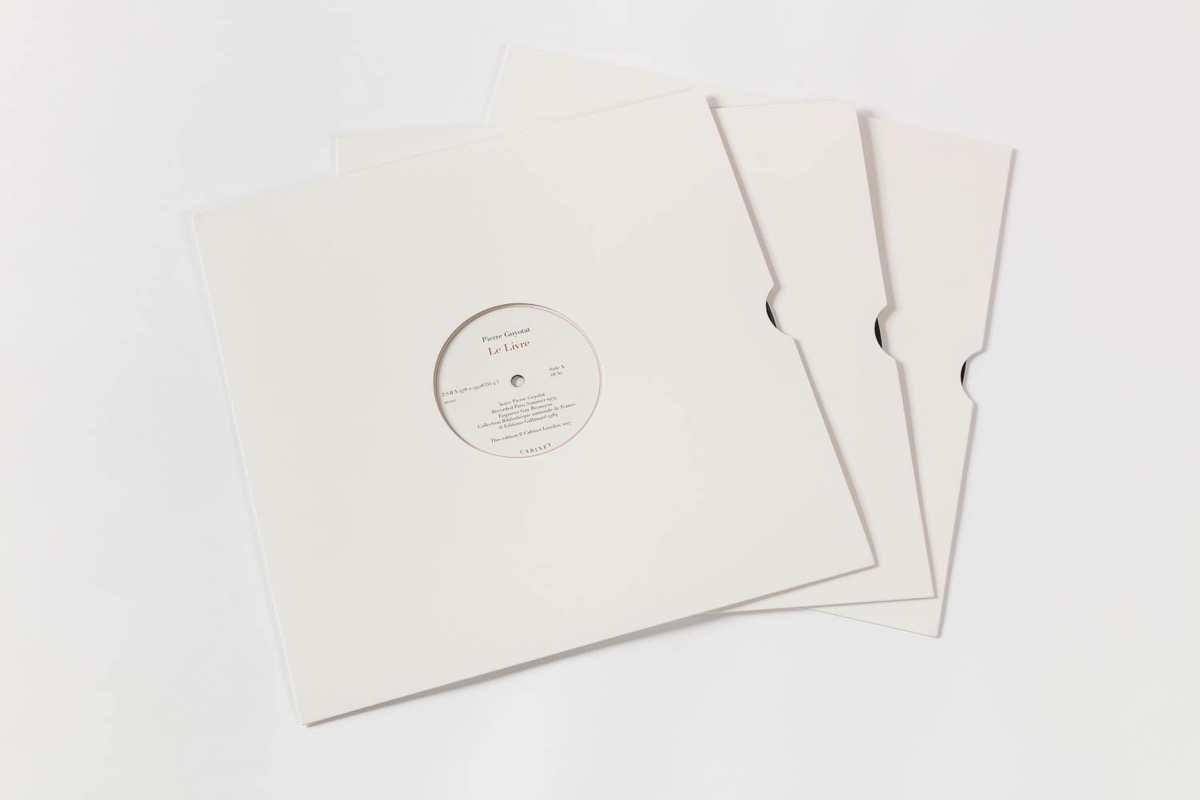 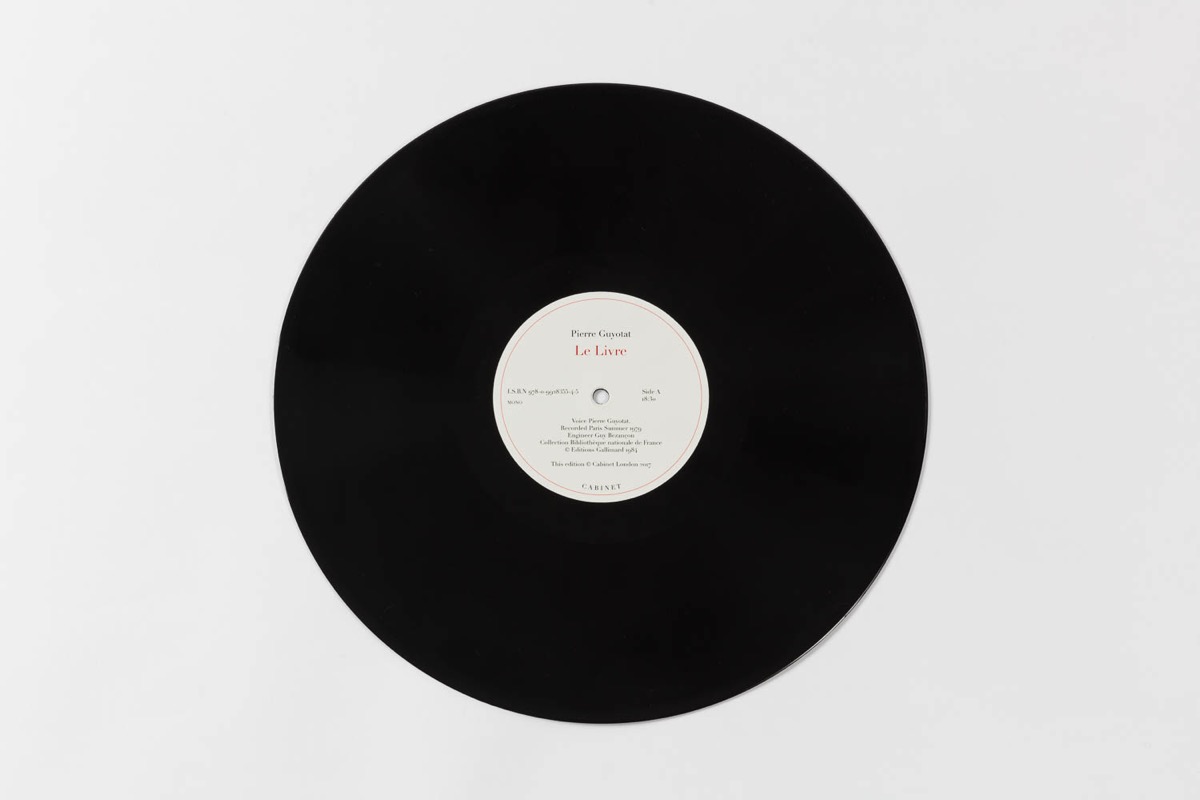 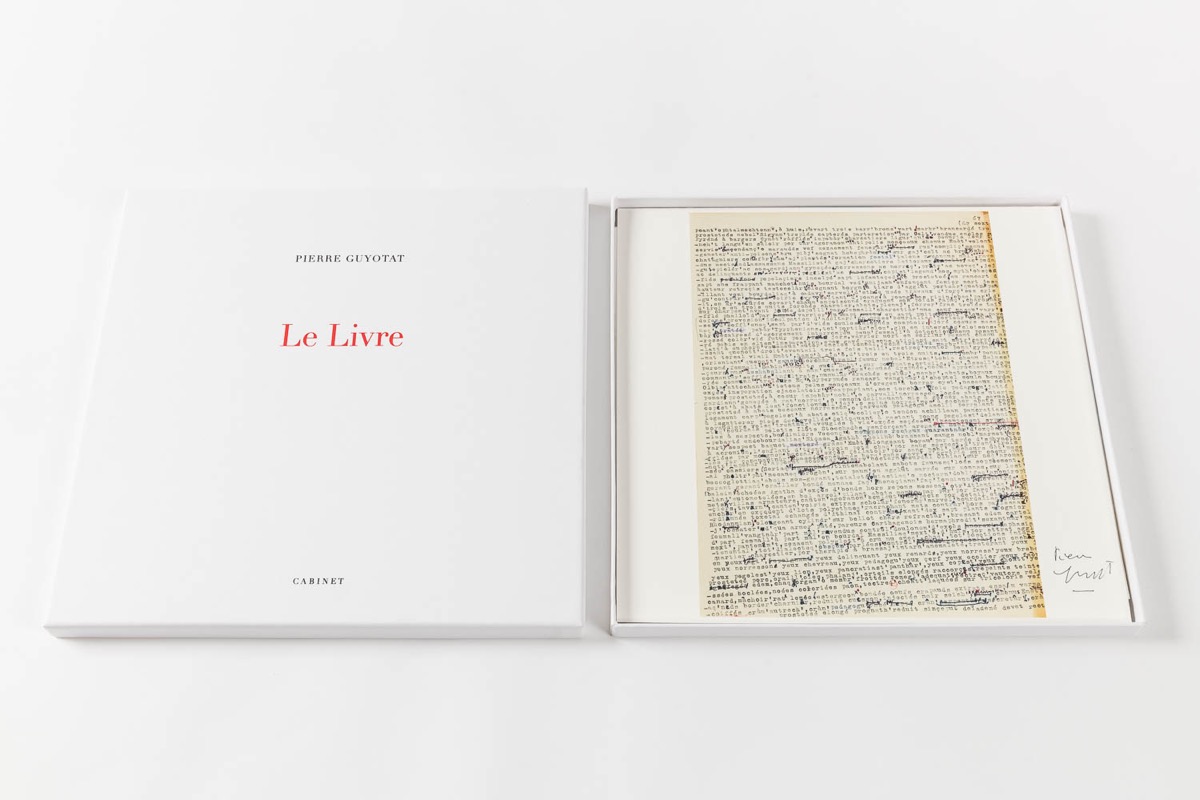 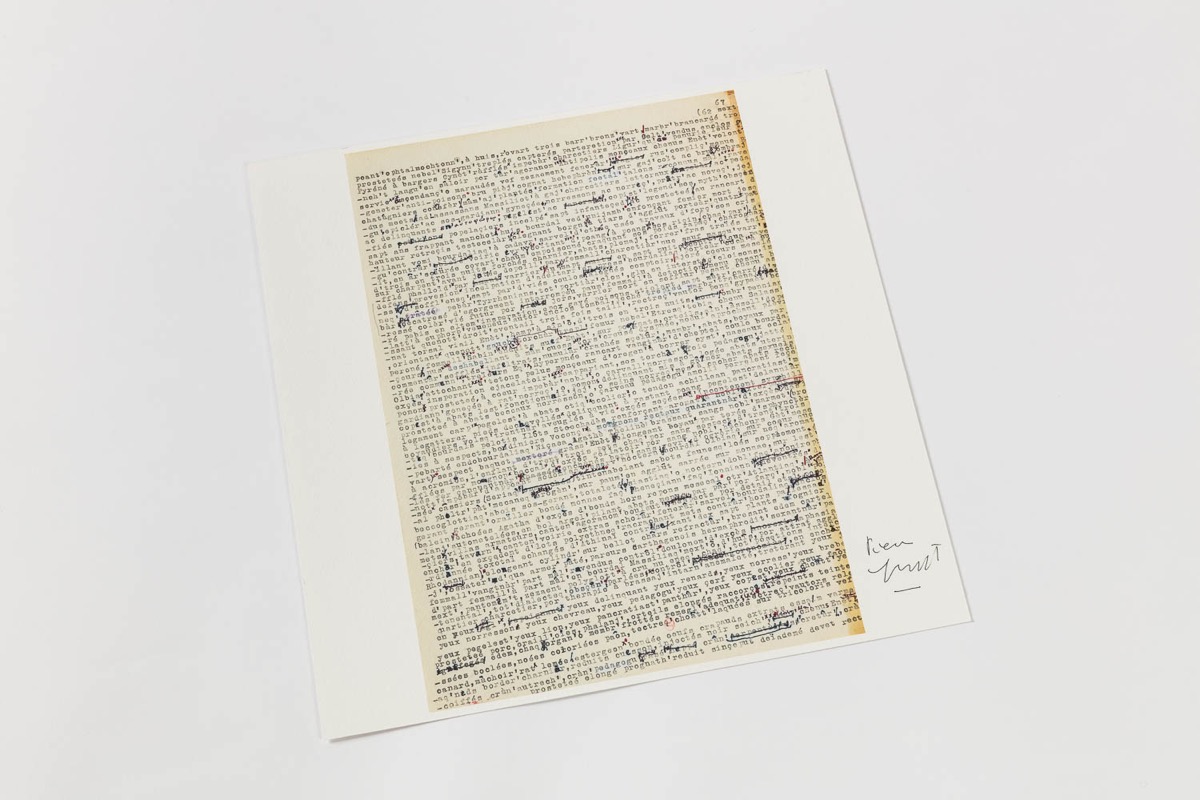 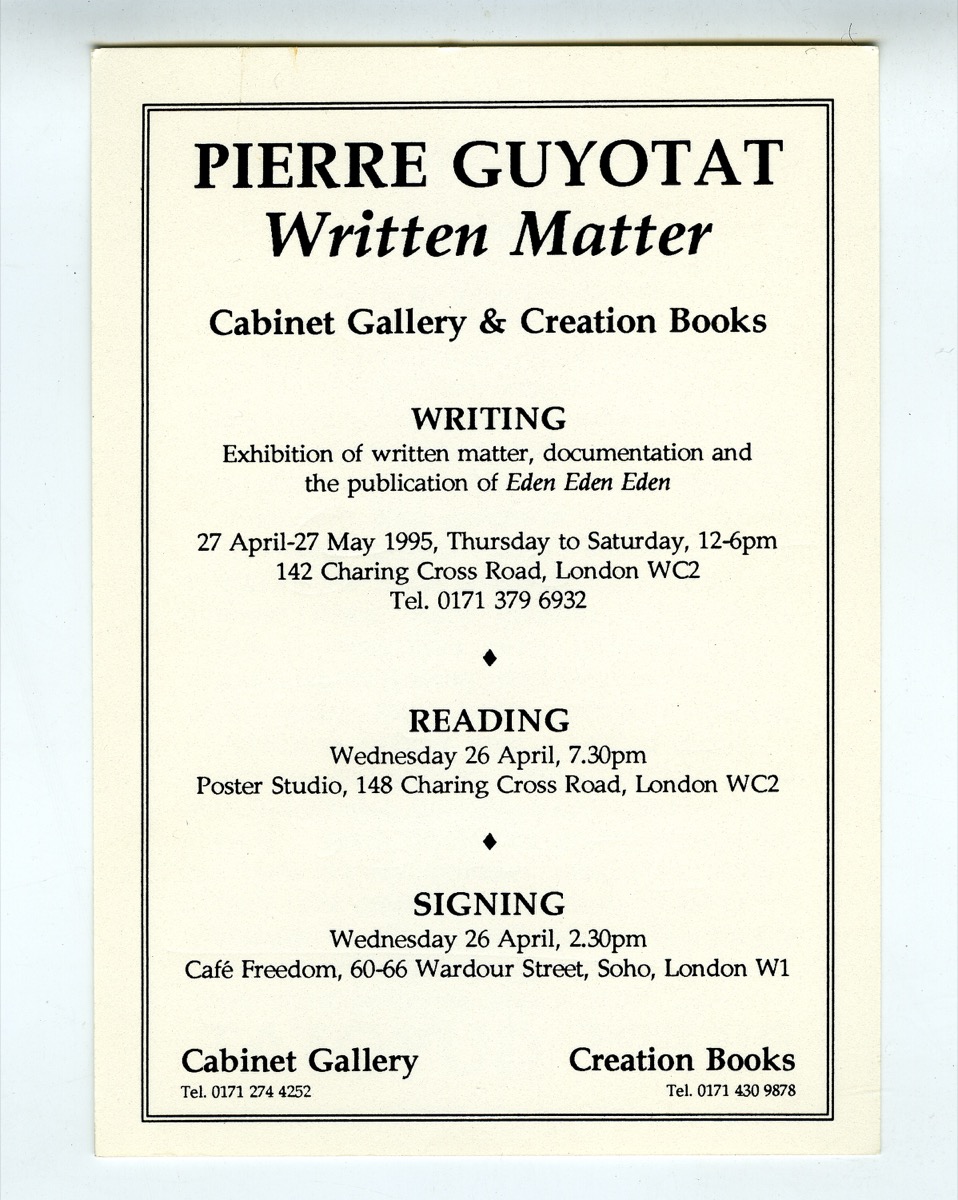 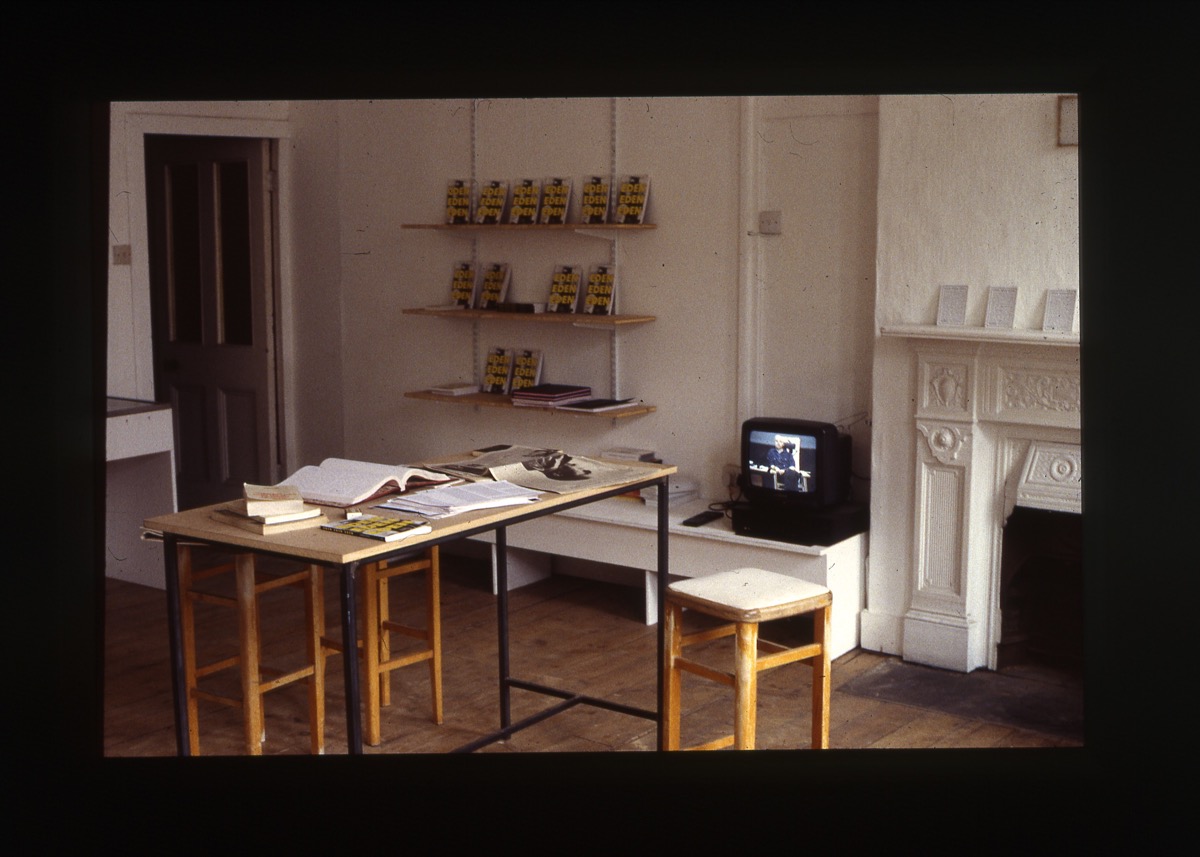 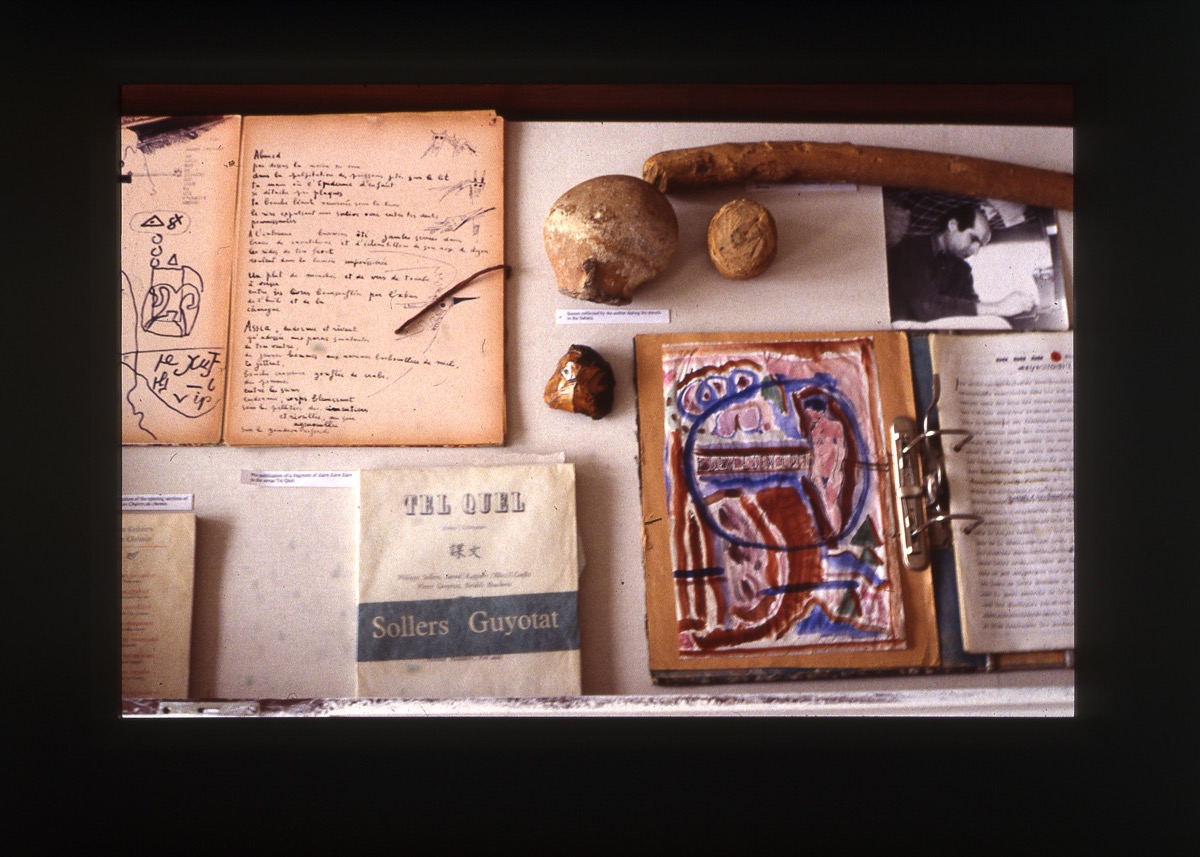 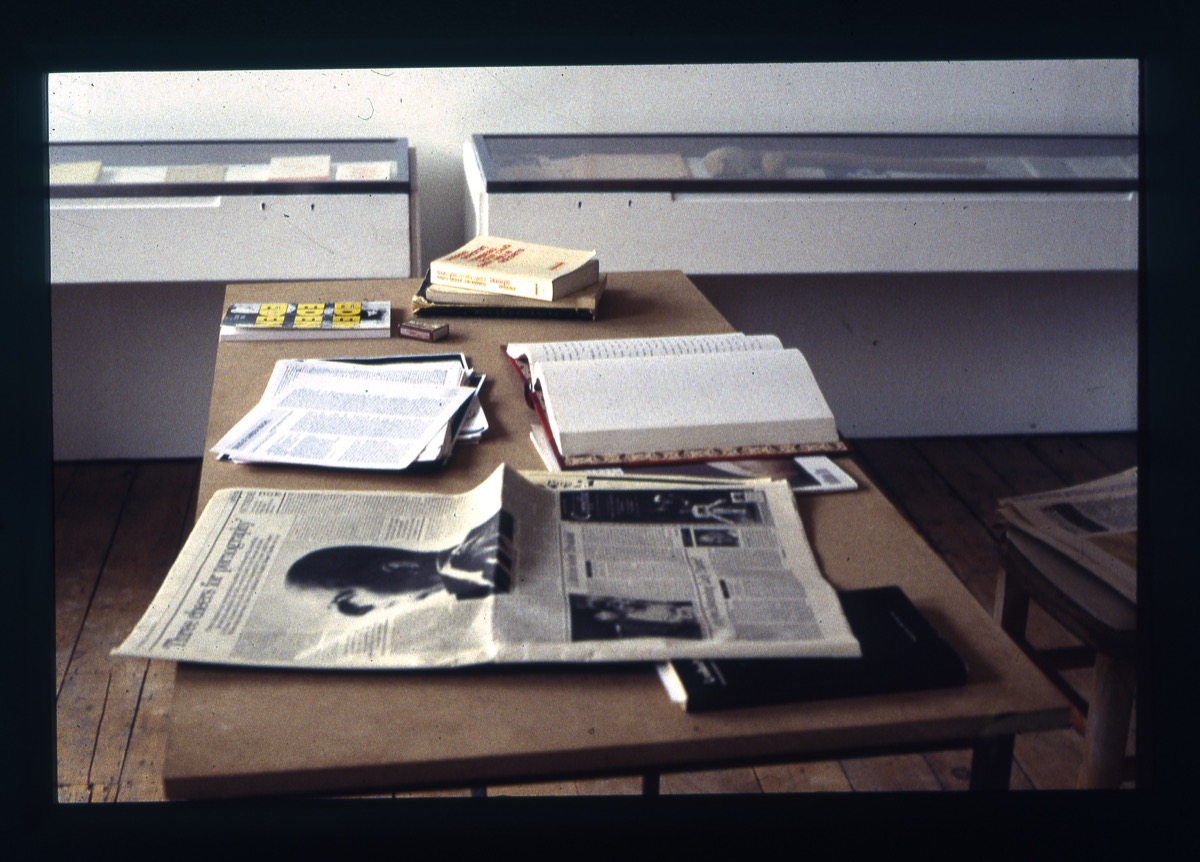