'A more radical enquiry into the relation of the body to space is conducted with the Iron Lung. First exhibited at Galerie Peter Nadin, 1979, this inquiry has gradually been continued with medical scientists; it is now established that the elasticization of the immediate space around the body can suspend a great deal of muscular activity involved in, for example, respiration, and can indeed mechanize or automate functions of rest; wether this could induce a mechanisation or acceleration of functions of sleep (much as card do for walking) is not yet known. The objective, in any case, is to use technologies which modify the relation of the body to its immediate space, much as belts or elastic suits would do, and to extend the logic out into constructed habitat.' - from 'Ocean Earth' Graz 1994 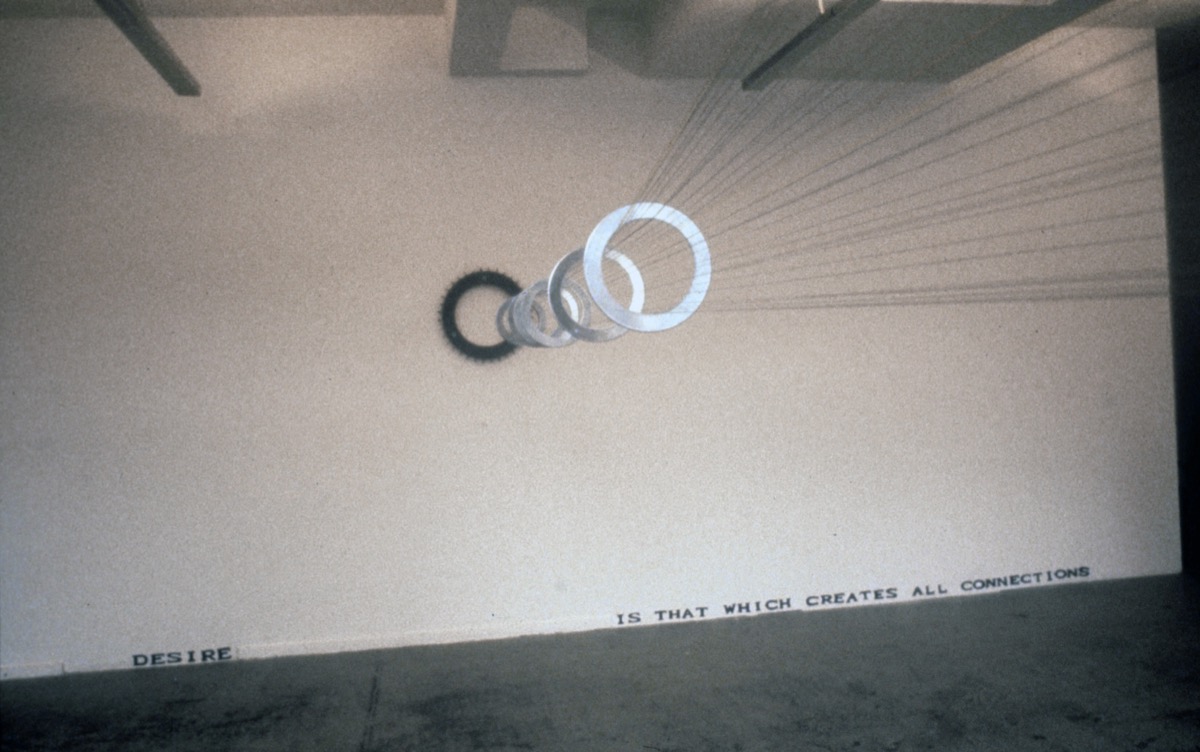 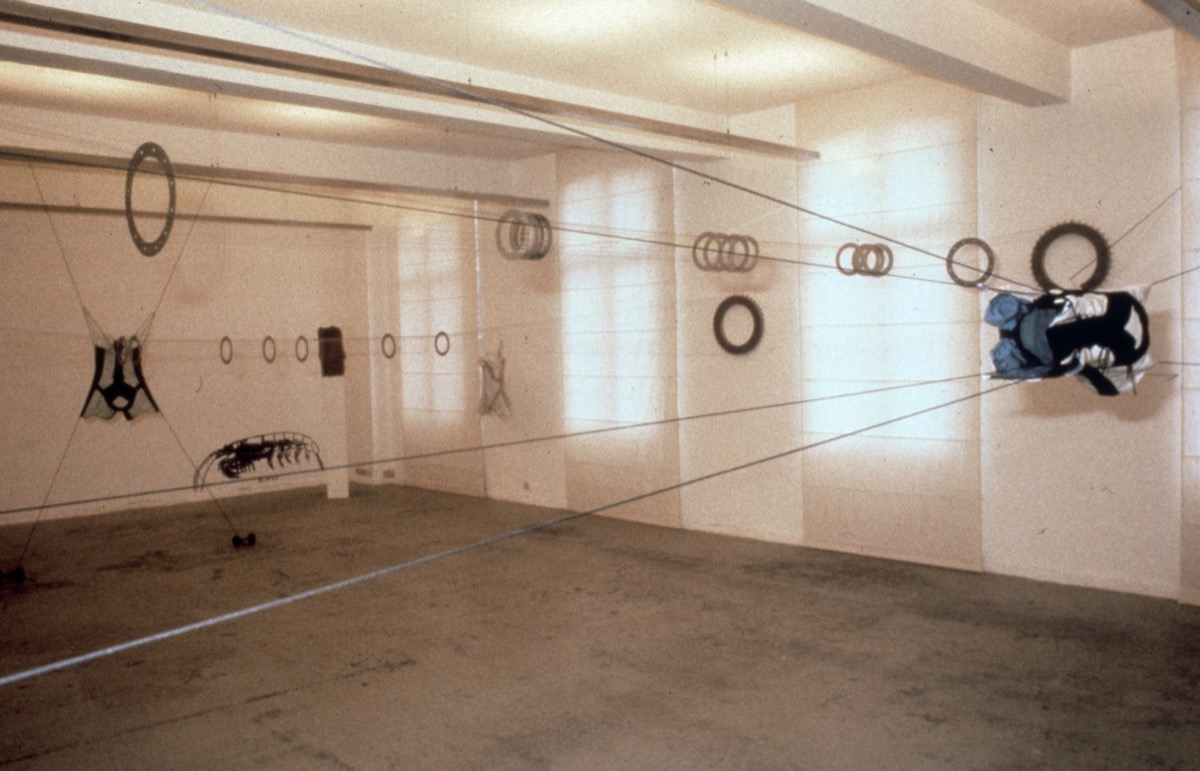 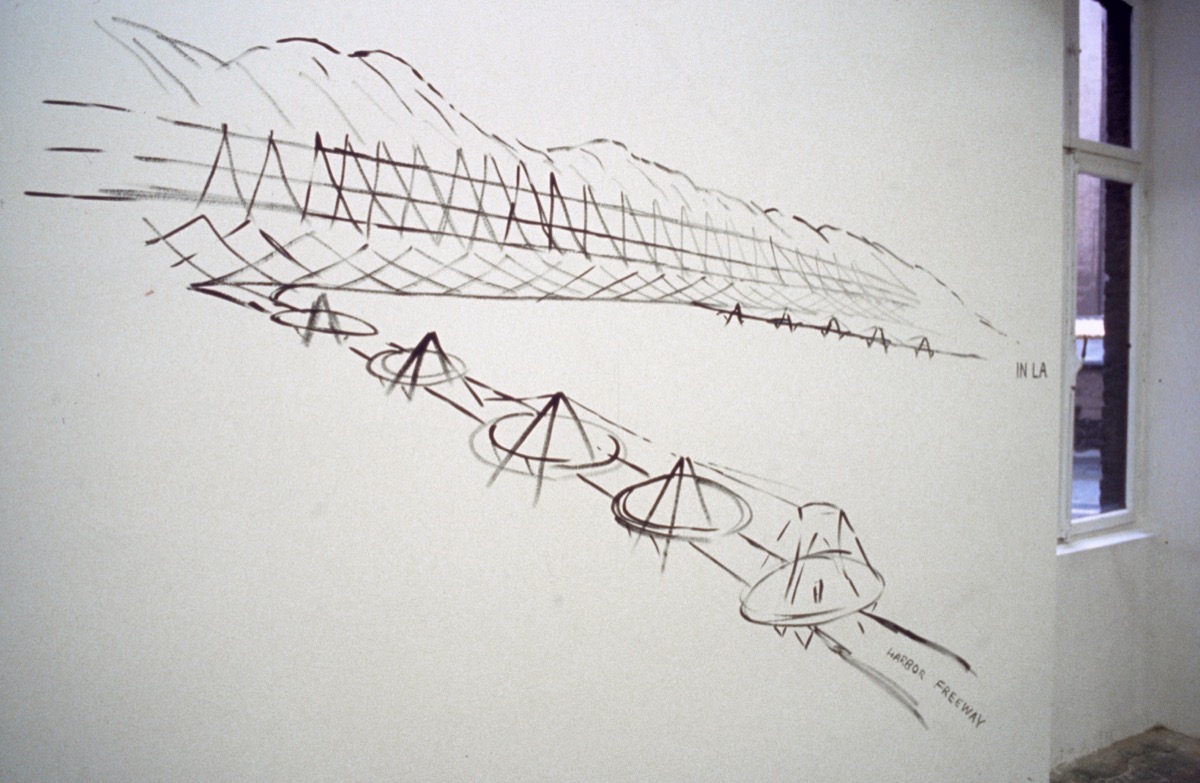