Pierre Klossowski, Le Nu au Rat I 1967, Pencil on paper, 124 x 124 cm
I. The Symptom of Art
II. Schizoanalysis
Pierre Klossowski
Danny McDonald
Henrik Olesen
Scott Von
I. The Symptom of Art (Pere-Version)
Lecture - Performance by Dr. Scott Von, 22 April 2015 at 8.00pm
What is the relationship between the Symptom of Art and the Art of the Symptom. In the Twentieth Century, art took an entirely new direction, continually deconstructing its own form, reframing its own context, dissolving the boundary between presentation and representation, and claiming its own sovereignty. Today this symptom appears to have reached its limits.
During the same period of modernity, a small movement within the field of medicine and psychiatry began to question the certainty of the symptom. Practices such as Psychoanalysis and Homeopathy have reinvented the field of medicine and disease. Picking up where the Greek Pharmakon and the Alchemical Magnum Opus left off, we are called upon to devise an Art of the Symptom for our times: an Autopoesis.
In a time where both the divine father and the nuclear father have dissolved, the pathway has been opened beyond neurosis toward psychosis and perversion. The art of the symptom is the construction of a "pere-version" or version of the father: a confrontation with the symbolic or social structure not as submission or rebellion but as intervention and invention. Creative destruction. Positive negation.
Dr. Scott Von, 2015
II. Schizoanalysis (Pulsion, Phantasm, Simulacrum)
Session by Dr. Scott Von, 24 April 2015 at 7.00pm
This event is now full, thank you for your interest.
Art exists at the intersection of real, imaginary, and symbolic. It solicits the force of will and drive by deconstructing and reconstructing form. Art has forever been intertwined with the practice of magick and the politics of reality.
The sigil is an a-signifyng semiotic of powerful change. At the borderline of structural language and the suspension of the gaze in line, shape, and color exists the power to draw the drive into manifestation.
The indexical sign, or signal, releases the mana captured in rigid structures, dead forms, and stagnant dogmas. Black on white cuts through the imaginary hypnosis of personality and reference to lifeless archive, while sound and gesture crack the coding of a mechanistic matrix.
After a modern century of intense mana, the postmodern malaise of static representation threatens to suffocate our newborn vitality out of existence. This we cannot and will not have.
With this diagram we thus initiate the return of innovation and transformation. Being as Becoming. An ontology infinite and void. A topology of the continuous and discrete. A phenomenology of sovereignty. A schizoanalysis. A diagrammatology.
Dr. Scott Von, 2015 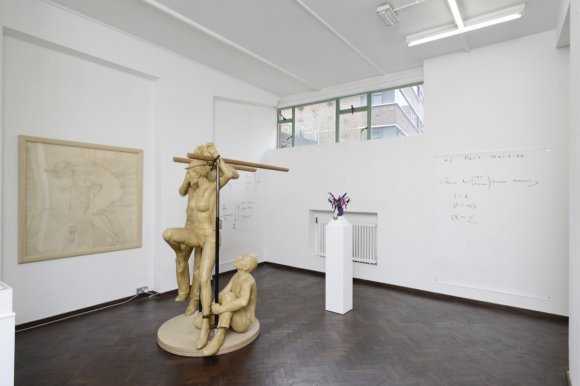 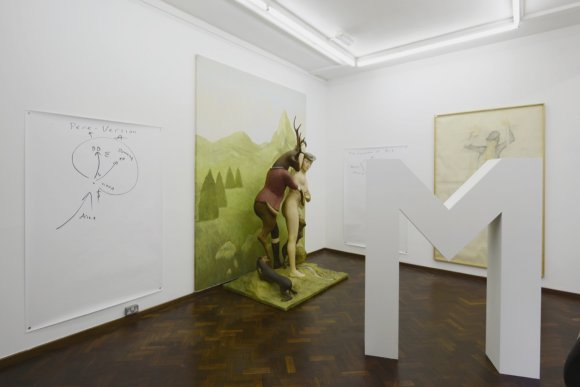 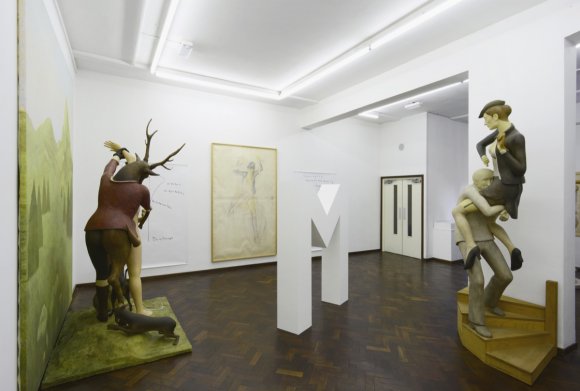 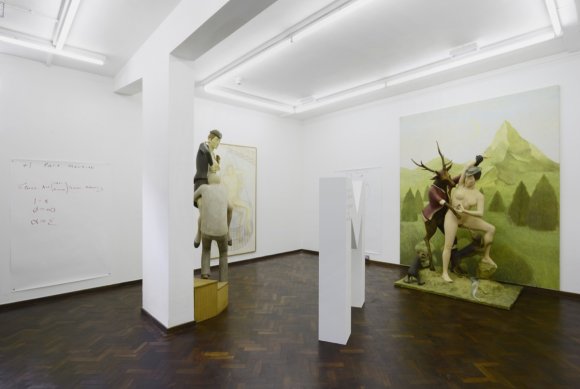 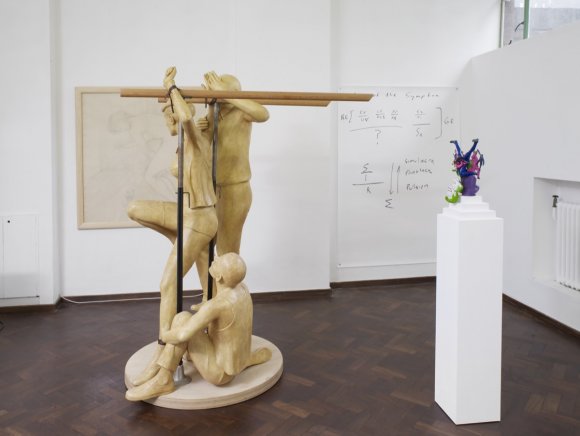 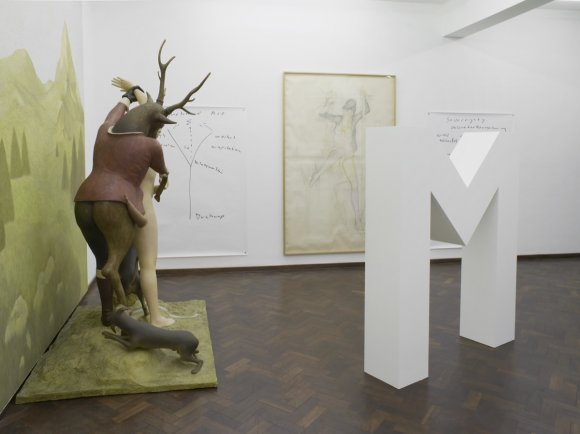 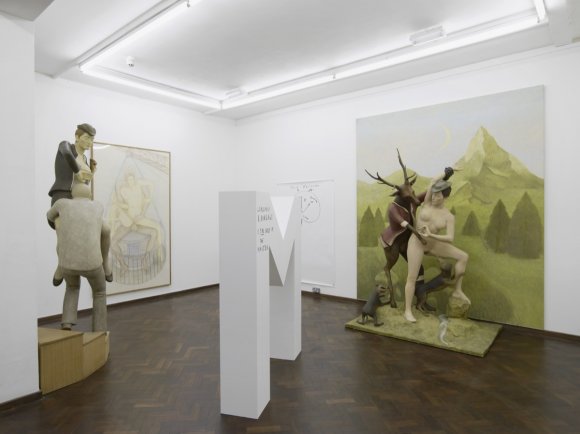 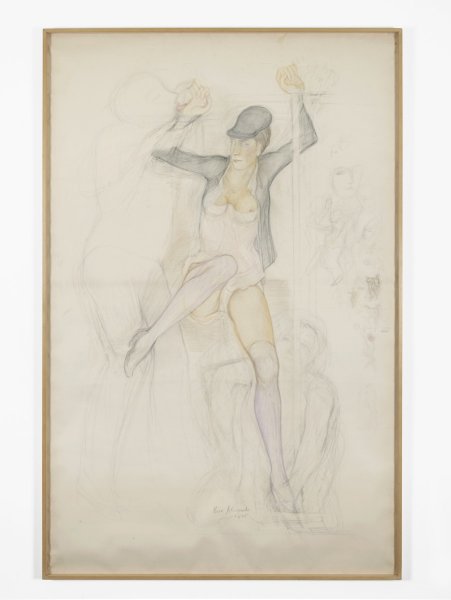 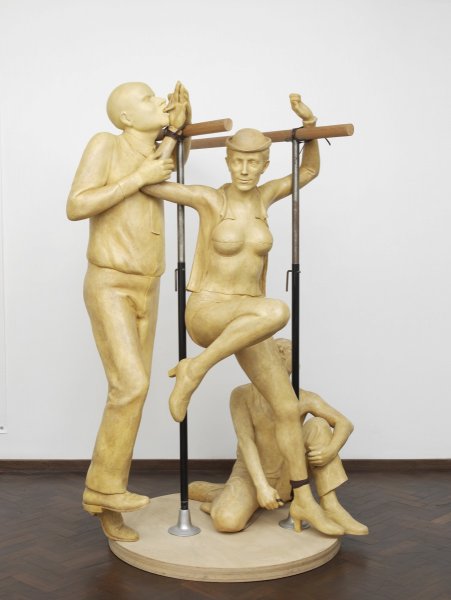 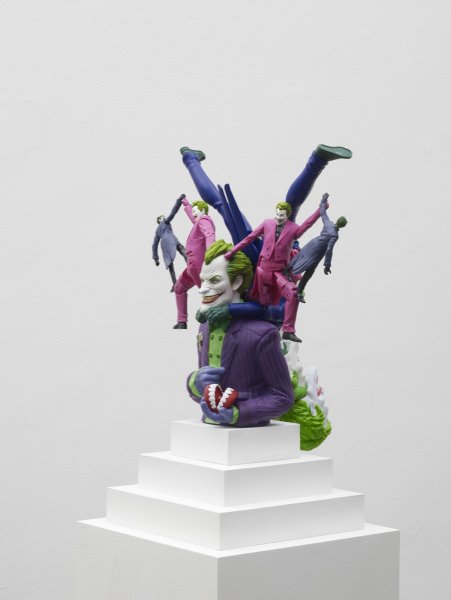 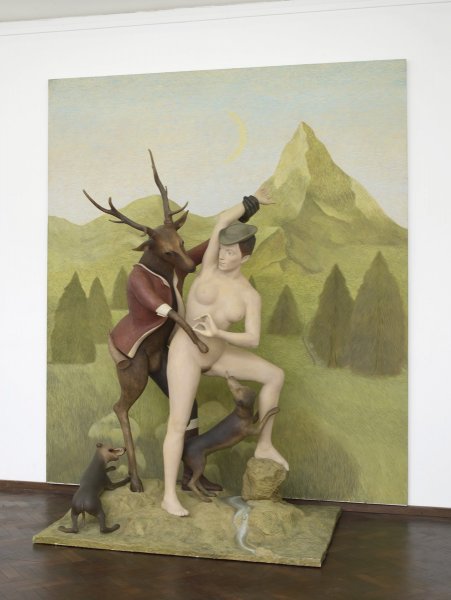